Home » Blog » Mastering Spanish while doing a Remote Internship – A Great start to your Career! 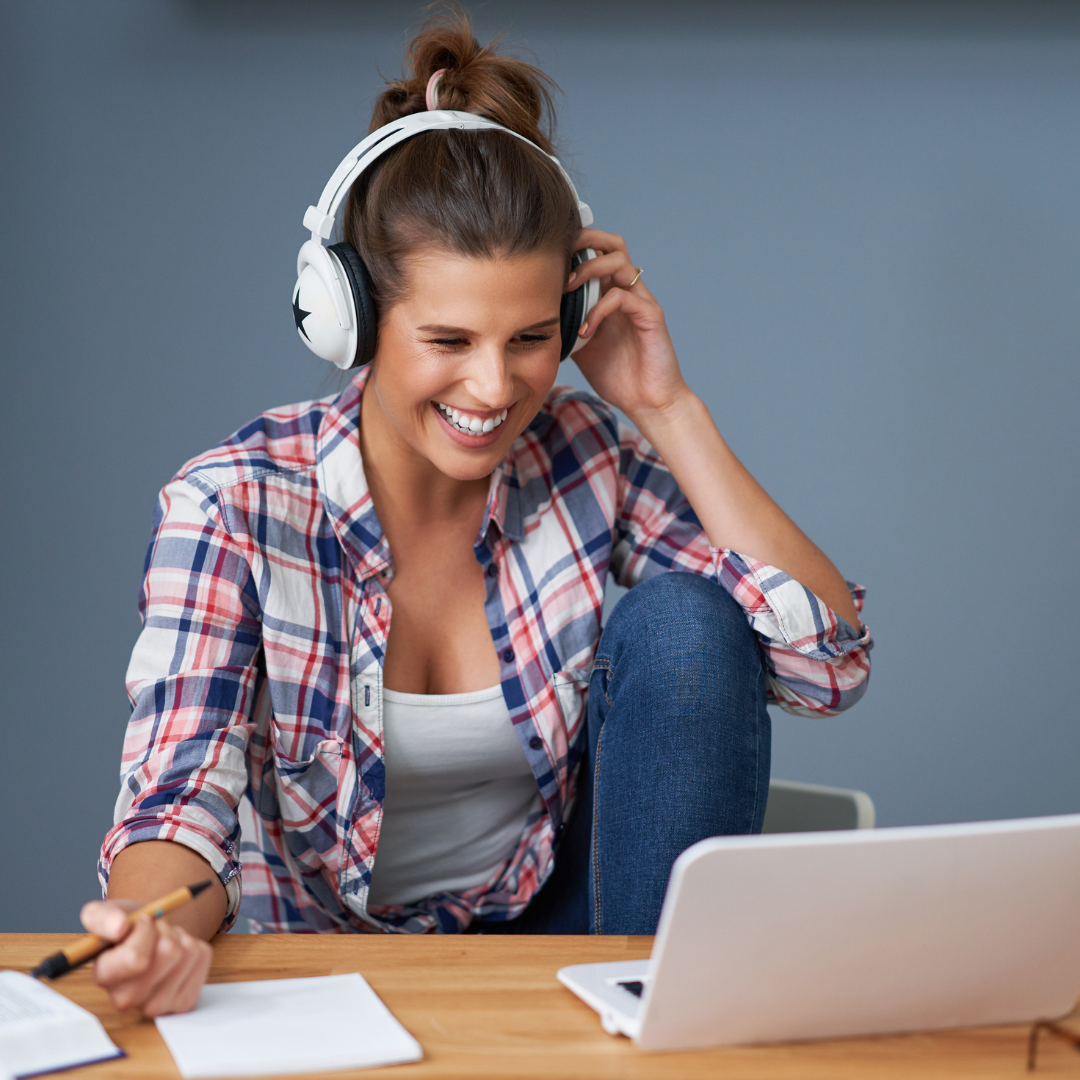 We have seen the world change in many ways during the past year; one of which has been the disruption of the way we work. It feels like the anticipated Future of Work came earlier than expected and companies, such as Amazon, Twitter, Google, and Facebook have further leveraged digital tools not only for their day-to-day operations but also for how they attract and recruit candidates. We have seen how working from home is not just an option but the norm, and flexible working is a model that many companies are adding as a perk in their packages. These digital changes have opened the world even more, making recruitment barriers like geography a problem of the past. This has made companies more competitive, more innovative, and willing to expand internationally.

Job candidates with an ability to speak multiple languages have always been highly sought after by many employers as they enable companies to pursue expansion opportunities anywhere in the world. As such, those job candidates typically have a higher chance of increasing their earnings. Multilingualism has become an even more crucial employee skill for companies in a world where any market can be reached digitally, and client meetings can be done through a video call. Proficiency in another language makes networking more effective and has been shown to increase skills such as open-mindedness, empathy, and creativity. These skills are important for a having a successful career and securing progression within a company, regardless of your level.

Here at RemoteBay.io, we see that Spanish is, alongside English, one of the languages most demanded by companies all over the world, not just because it allows you to enter countries such as Spain but also access large markets such as Latin America and the U.S. Spanish is the third language most spoken on the internet after English and Chinese; actually, 7.9 % of internet users globally communicate in Spanish. Moreover, according to the British Council, Spanish is 'useful' for 34% of UK businesses as well.

For this reason, if you are planning to start your career anywhere in the Western hemisphere, Spanish needs to be one of your chosen local languages.

So, what are you waiting for? Imagine learning Spanish while on your remote internship. Nothing will give you a better edge in your career than having the opportunity to develop your professional skills while perfecting the language that you are learning by using it in real-time professional situations.

Our trusted partner Hispanissimo has built a co-working system of Independent-Study and Private Live Lessons to ensure complete engagement and integration of all the Spanish language skills. Independent-Study gives you the grammar and vocabulary needed to use in real conversations during the Private Live Lessons with a native Spanish speaker. All these building blocks, learned and reinforced, help you work academically (mastering the structure) and practically (use of natural spoken language outside a classroom) to ensure confidence and fluency in Spanish.

The benefits of improving your language skills while doing an internship are numerous:

You are not only a member of a team, contributing to the success of a real project; you are also improving your communication skills, adding new words daily and learning from a new work culture.

Employers love candidates who are proactive and challenge themselves. Working in and improving usage of a new language differentiates you as someone willing to learn, work hard, and go the extra mile.

When you opt to do an internship, you show that you are adding soft skills to your CV and a different experience to show off and talk about. These are all characteristics that differentiate you in a competitive job market and attract recruitment managers.o.

If you are proactive and make yourself a valuable member of the team, you can make life-long contacts who can help you find international positions, meet clients, or even make recommendations on your behalf for future opportunities.

If you want to know more about how to build fluency in Spanish, visit Hispanissimo.com and sign up for free.

Sign Up for Free
Register Now for your Remote Internship